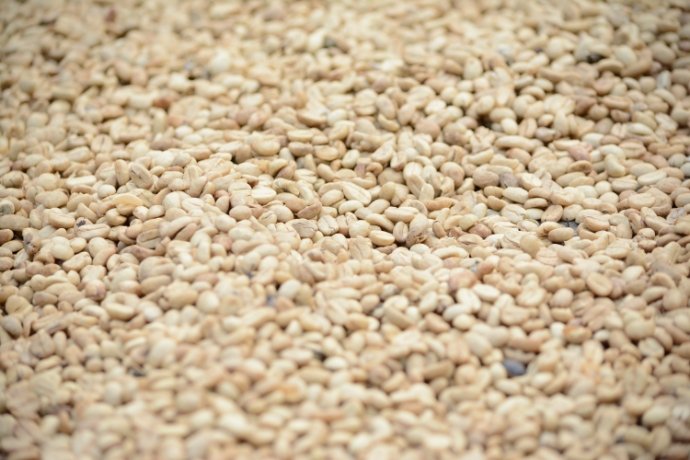 President Joseph R. Biden signed the Food Allergy Safety, Treatment, Education and Research (FASTER) Act into law that changes labeling rules for sesame on packaged foods. The FASTER Act officially makes sesame the ninth food allergen that companies must indicate on packaging. The legislation increases transparency and awareness about food allergens and may potentially decrease accidental exposure to sesame for those who are allergic.

Before this legislation passed, companies did not have to identify sesame separately on a food label, and it often fell under natural flavors or spices. The FASTER Act forces food manufacturers to disclose on their packaging if their products contain sesame. Companies have until January 1, 2023, to comply with the new regulations. In addition, the bill supports food allergy research in the U.S. that focuses on prevention, treatment and cures for all allergens.

The Importance of Food Labeling

Since sesame was not considered one of the top food allergens by the U.S. Food and Drug Administration (FDA), food manufacturers were not required to disclose it in their ingredient lists. In 2018, the FDA started the process of considering sesame a top allergen by launching a formal request for information.

People with an allergy to sesame and FARE (Food Allergy Research & Education), a non-governmental organization, spoke out about the dangers of inadequate food labeling. Sesame could be hidden under labels such as natural spices or natural flavors, so it was sometimes impossible to determine if a food was safe.

This is the first time since 2004 that the Food Allergen Labeling and Consumer Protection Act (FALCPA) has been updated. The inclusion of sesame as the ninth allergen brings the U.S. into closer alignment with Canada, Australia, New Zealand and the European Union because they already label it on their food packaging.

The Impact of Sesame Allergies

An estimated 1.5 million children and adults in the United States are allergic to sesame, and even a small amount, such as one or two seeds, can cause a reaction. Although sensitivity to sesame can vary from person to person, some common symptoms include itchiness, hives, nausea, vomiting, dizziness, wheezing and abdominal pain. In severe cases, it is possible for anaphylaxis to occur.

“Sesame allergy rates have risen over the past decade,” said Dr. Wendy Sue Swanson, a pediatrician and chief medical officer for SpoonfulONE. “Sesame allergy is one of the ten most common childhood food allergies. Reactions to sesame can be severe among children with the allergy, and only an estimated 20% to 30% of children with sesame allergy outgrow it.”

Food allergies are increasing around the world and have doubled compared to the previous generation. This cannot be explained by genetics alone, and it seems that people are becoming more susceptible to food allergies because of environmental, cultural and other factors.

One solution recommended by the American Academy of Pediatrics (AAP) and United States Department of Agriculture (USDA) is introducing common allergens to children around the age of four to six months. By feeding these foods early in life, before an allergy has ever developed, parents have the opportunity to change the risk factors for their children and protect them.

“The science is there. It is getting the information out and changing the way we feed babies that proves more challenging,” said Swanson. “Groundbreaking research proves that early and routine feeding of common allergens reduces the risk of developing a food allergy.”

Food labeling changes will make it easier for parents to know what they are giving their children and help adults who are monitoring their own diets. Labeling sesame as a top allergen is a step in the right direction.